The images made between 2017 and 2019, show the surroundings of an airport and its runway in Brasov, Romania. The runway was built in 2014 and since then all the construction operations such as the terminal, parking lots or the control tower have been suspended for various reasons. The runway was later surrounded with a barbed wire fence and guards are working since then in shifts to protect the structure and the given land for the construction of the airport. Holding pattern is a maneuver, used in aviation, designed to delay an aircraft already in flight while keeping it within a specified airspace. The procedure involves oval fligts, performed by aircrafts, waiting thus for new informations regarding the landing availability. 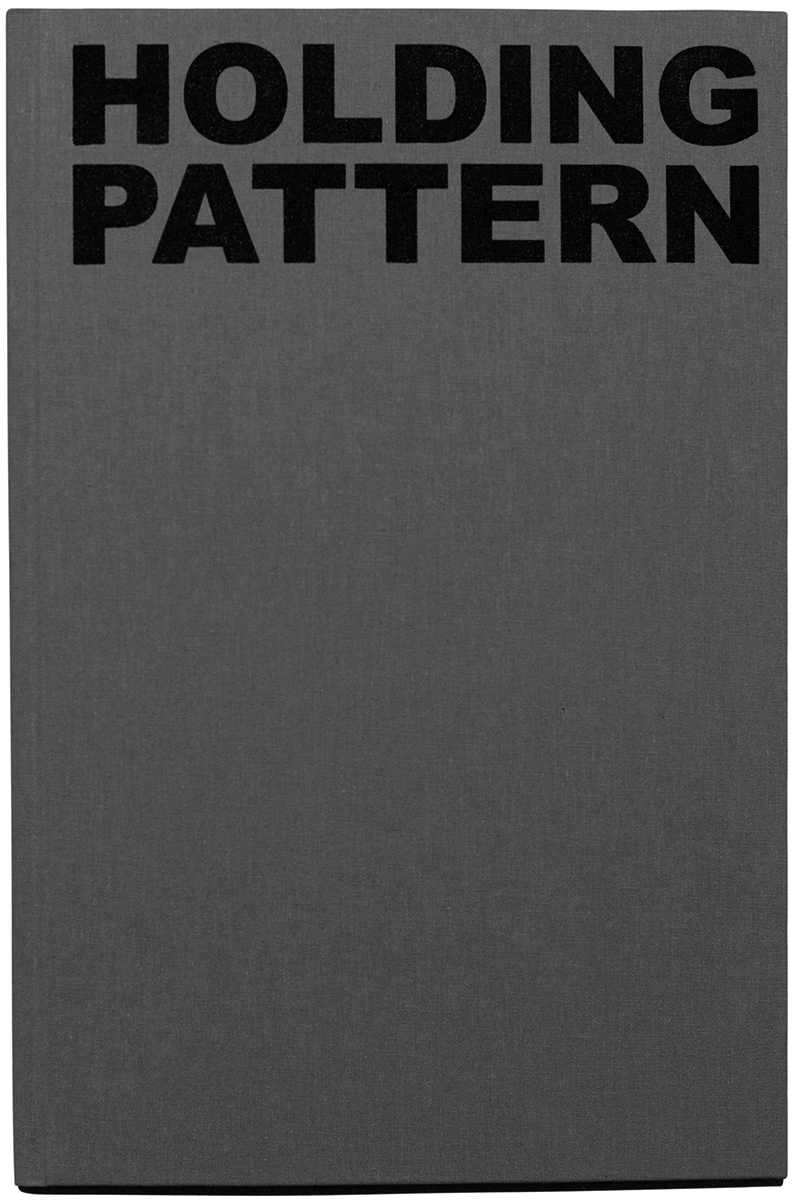 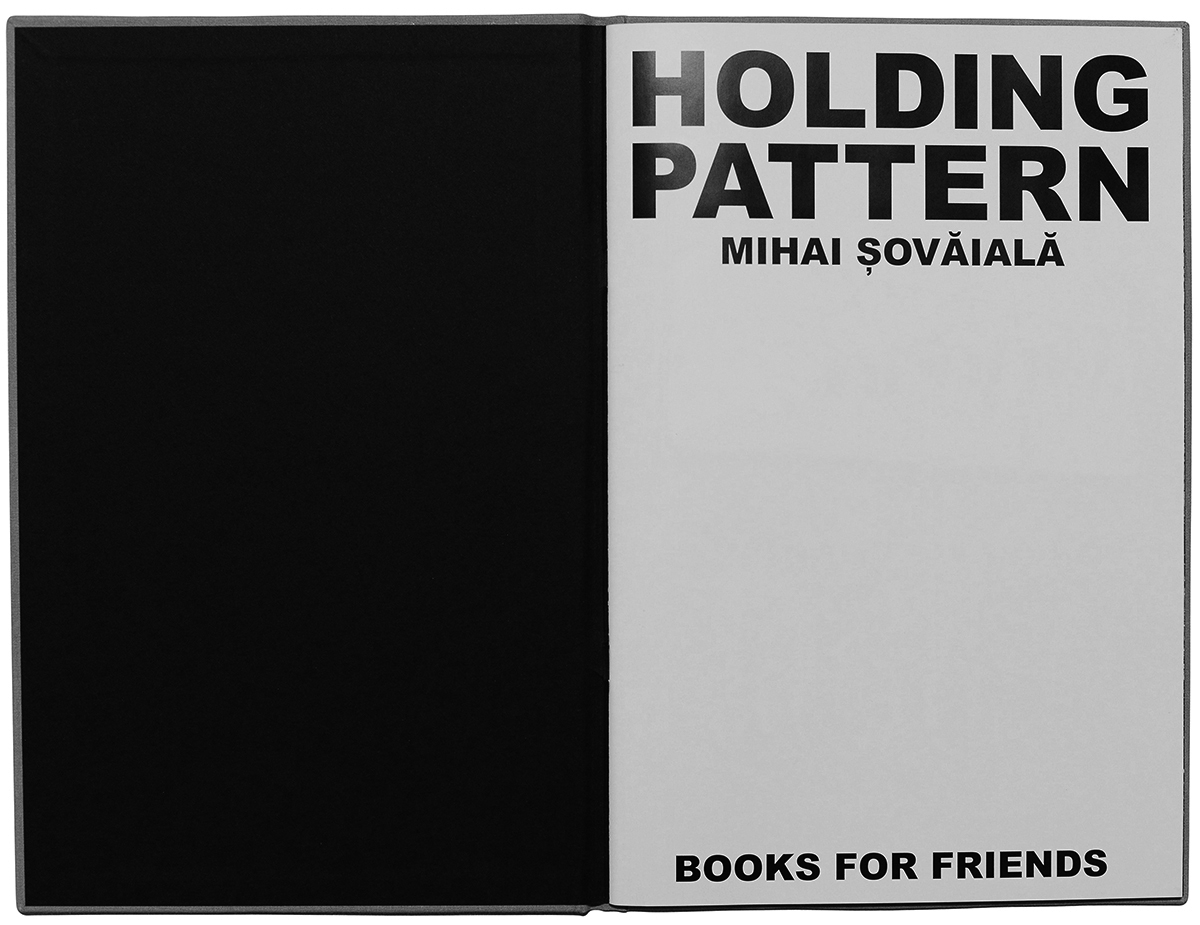 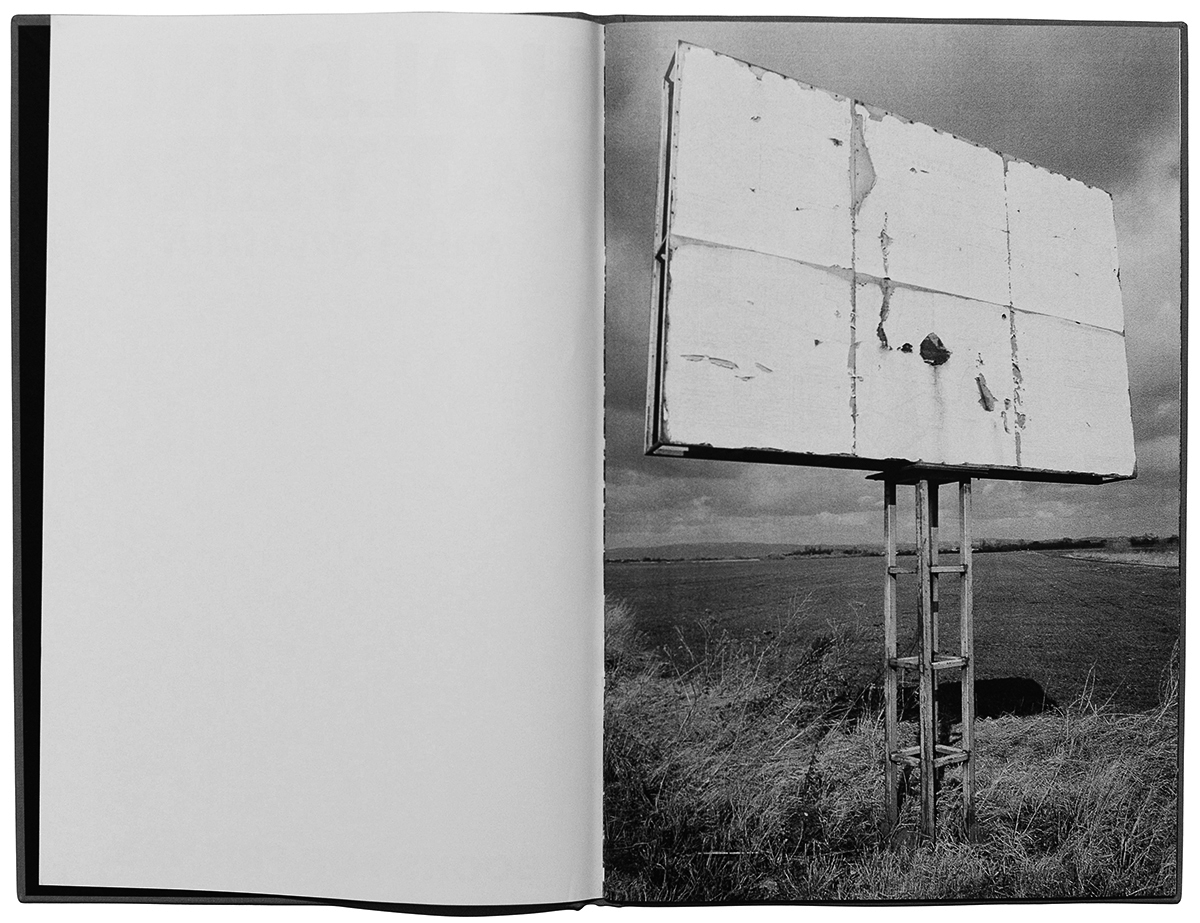 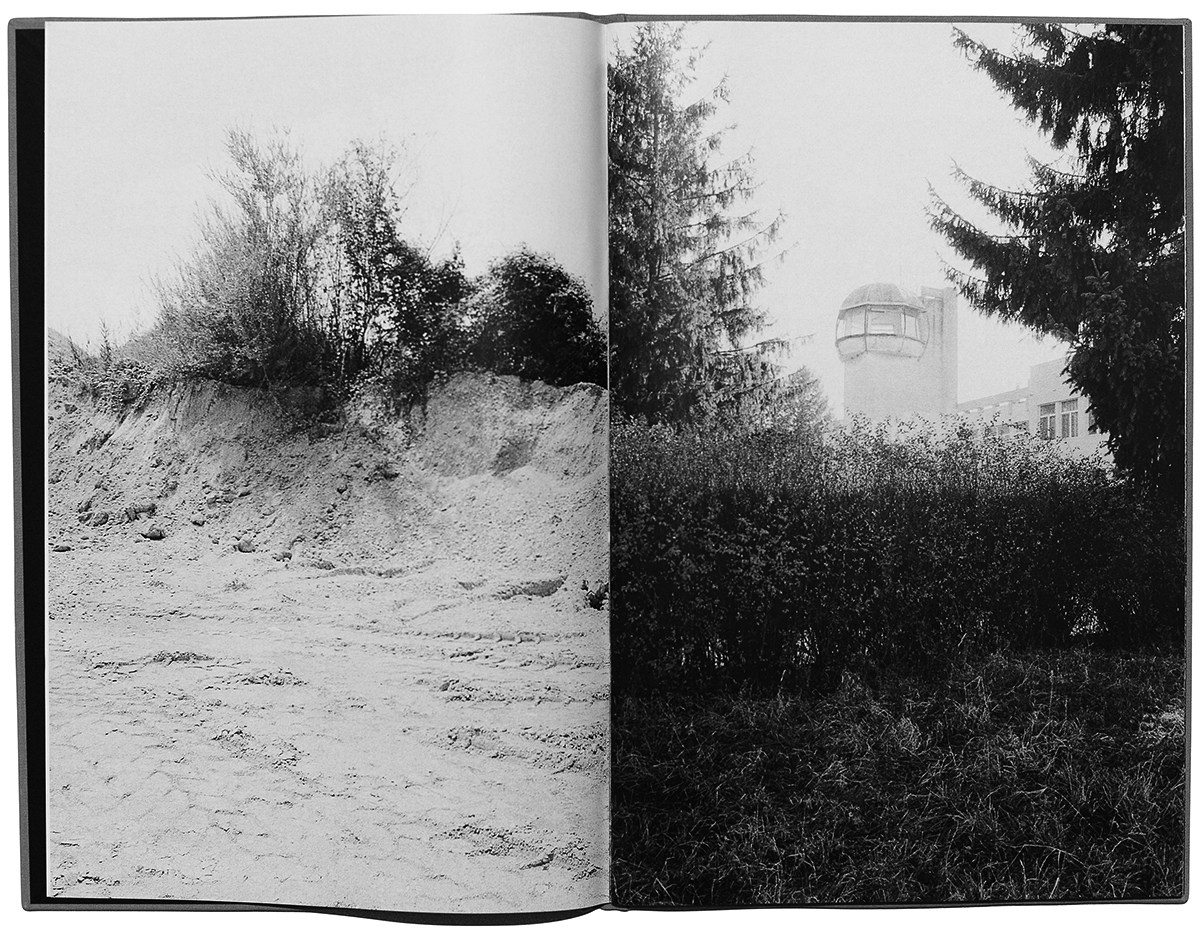 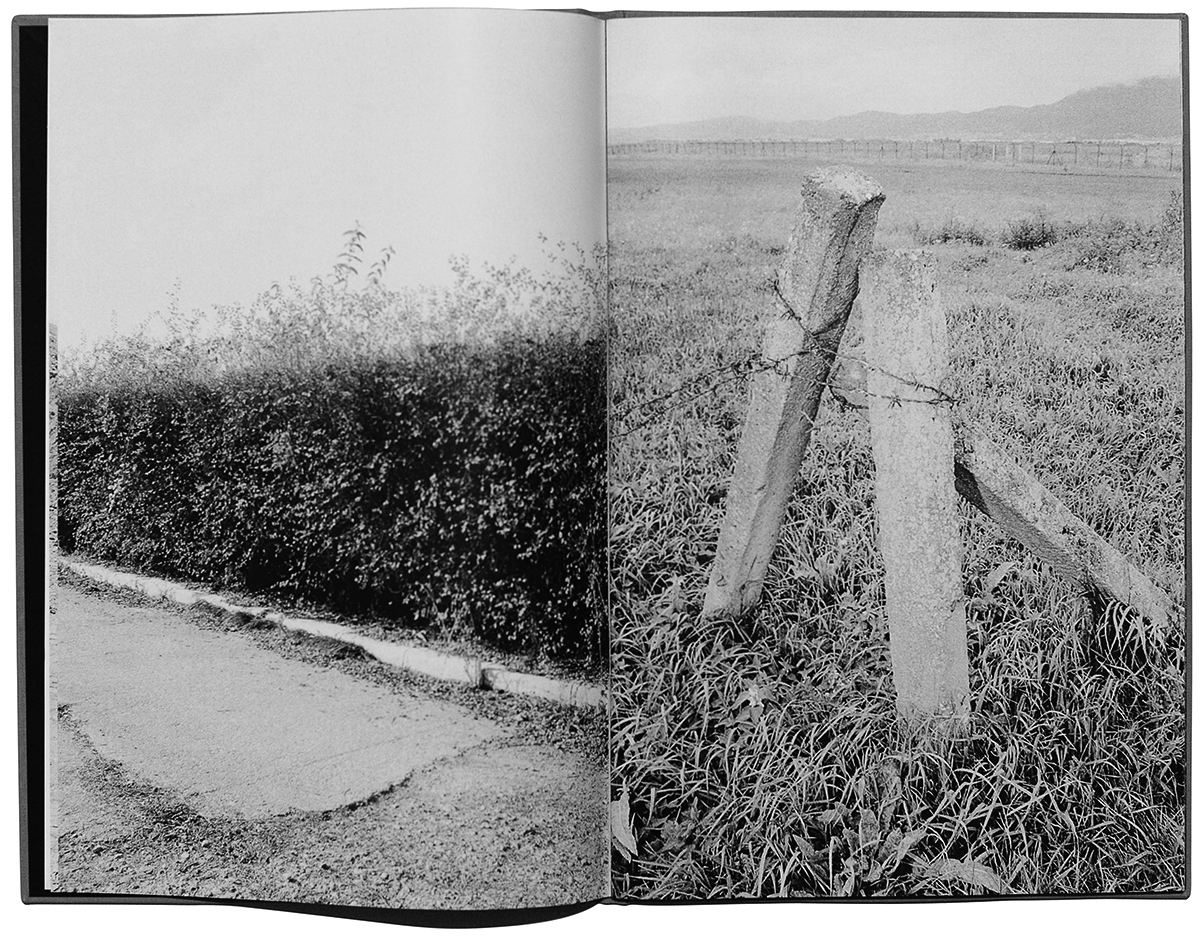 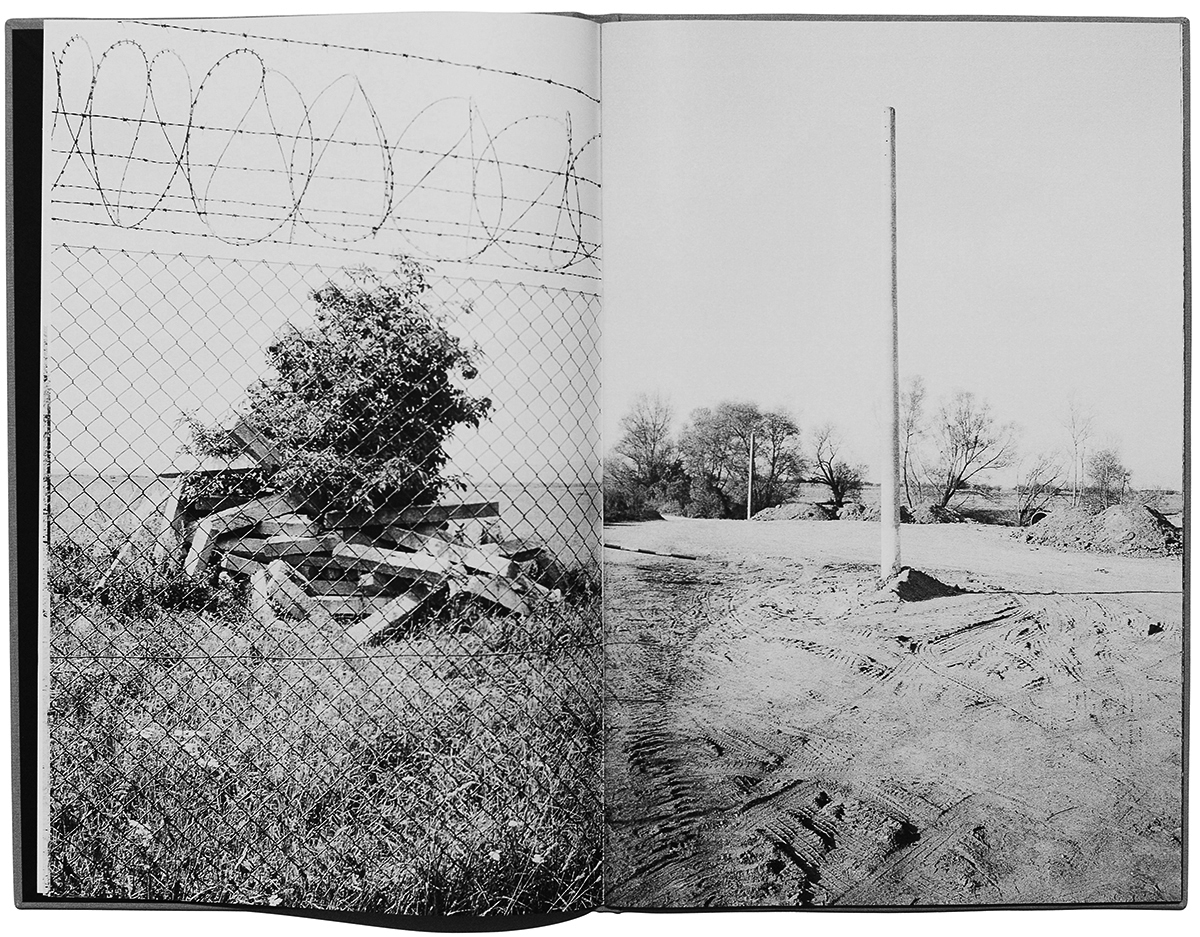 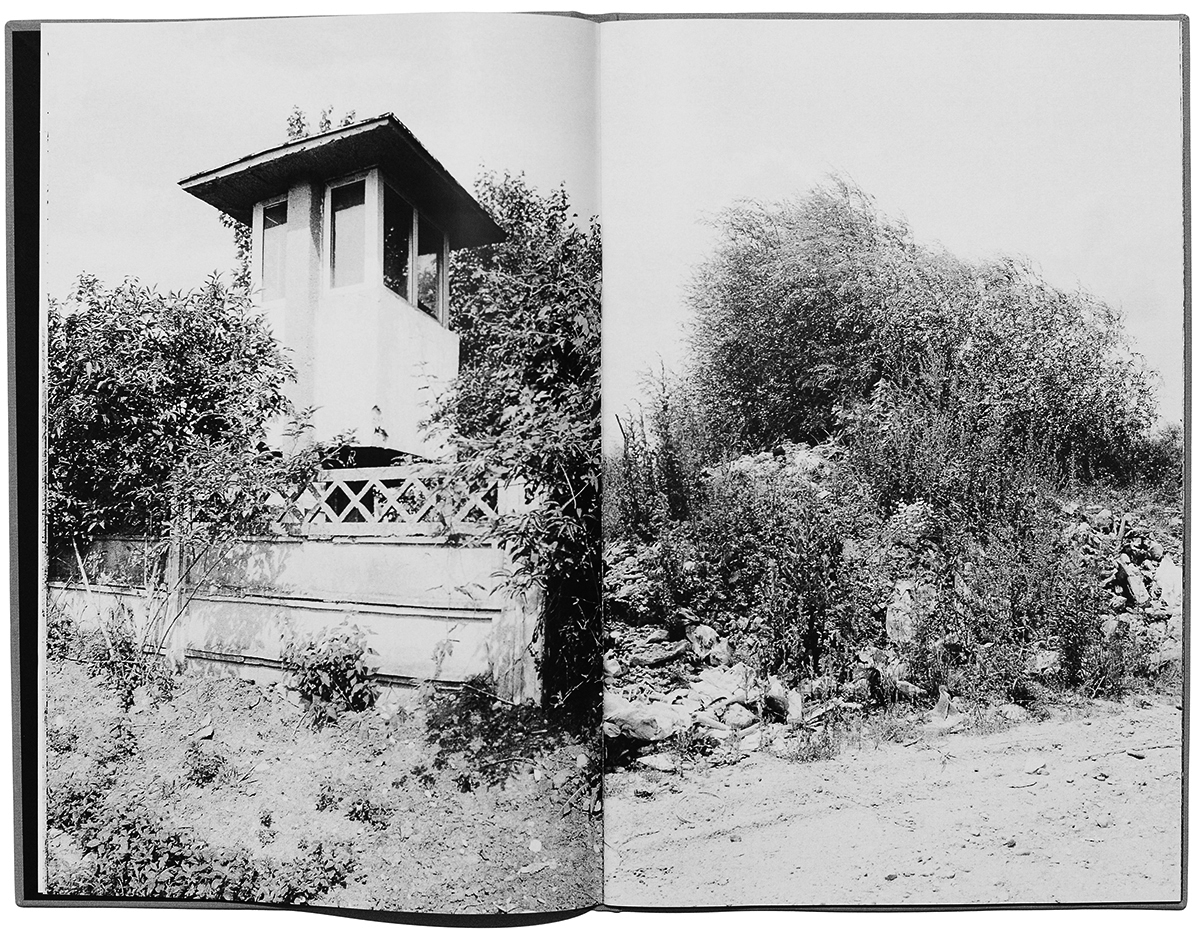 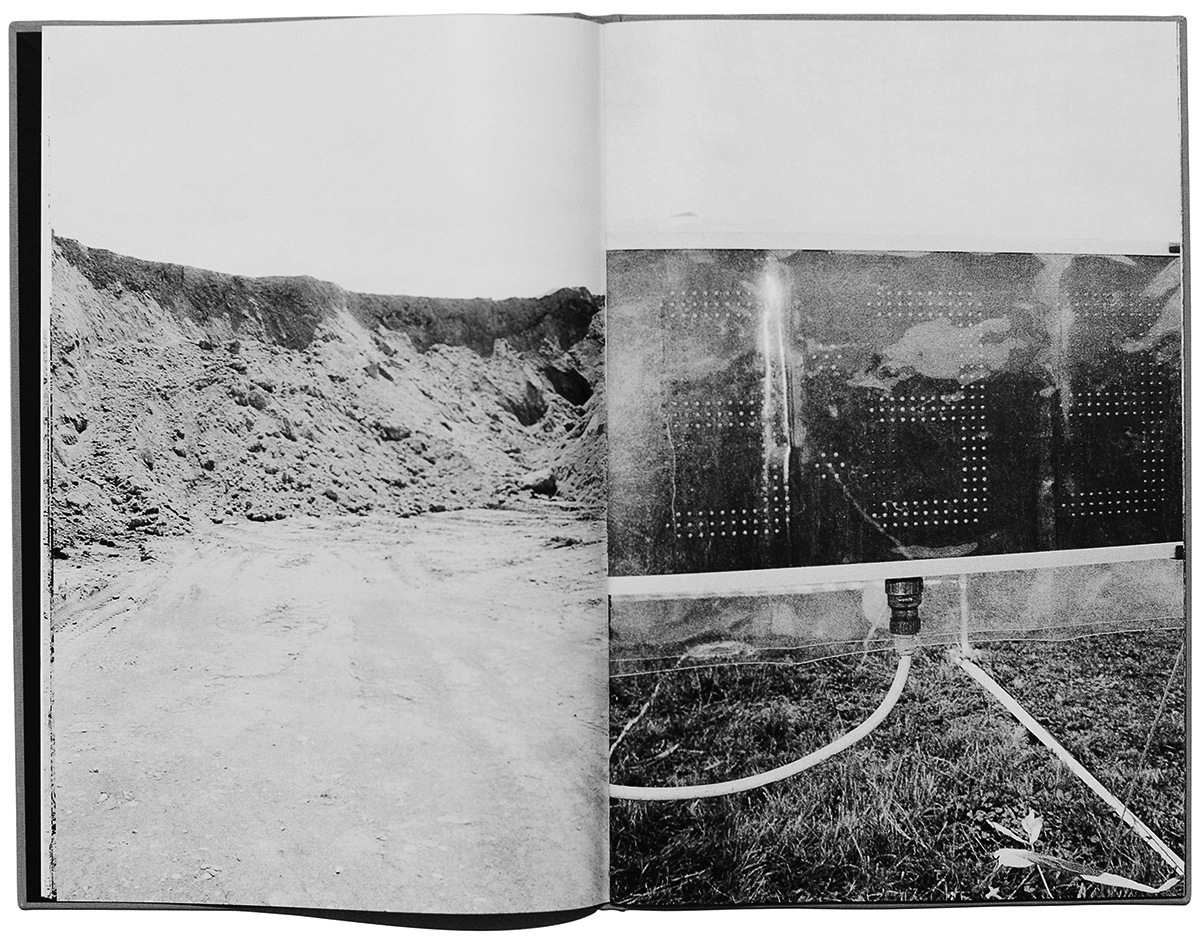 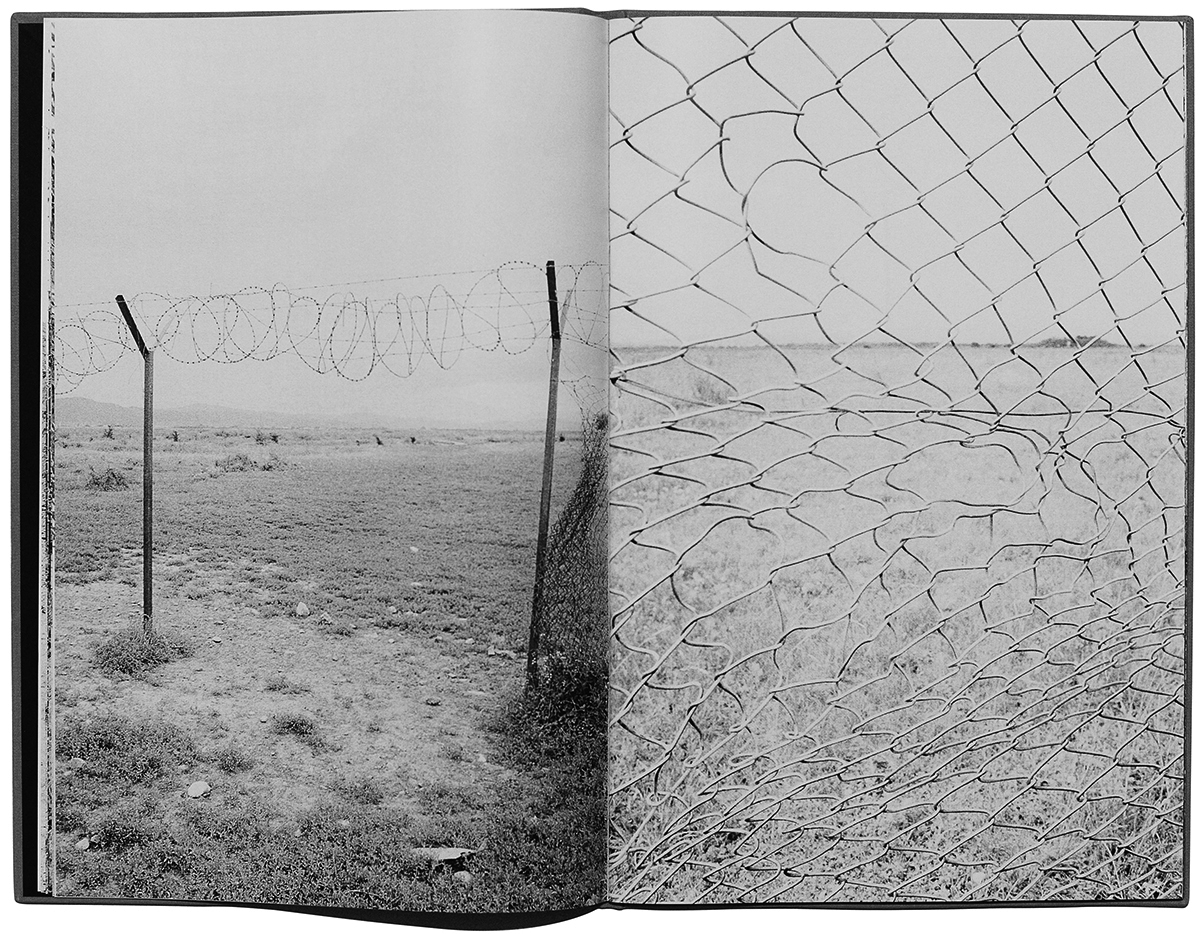 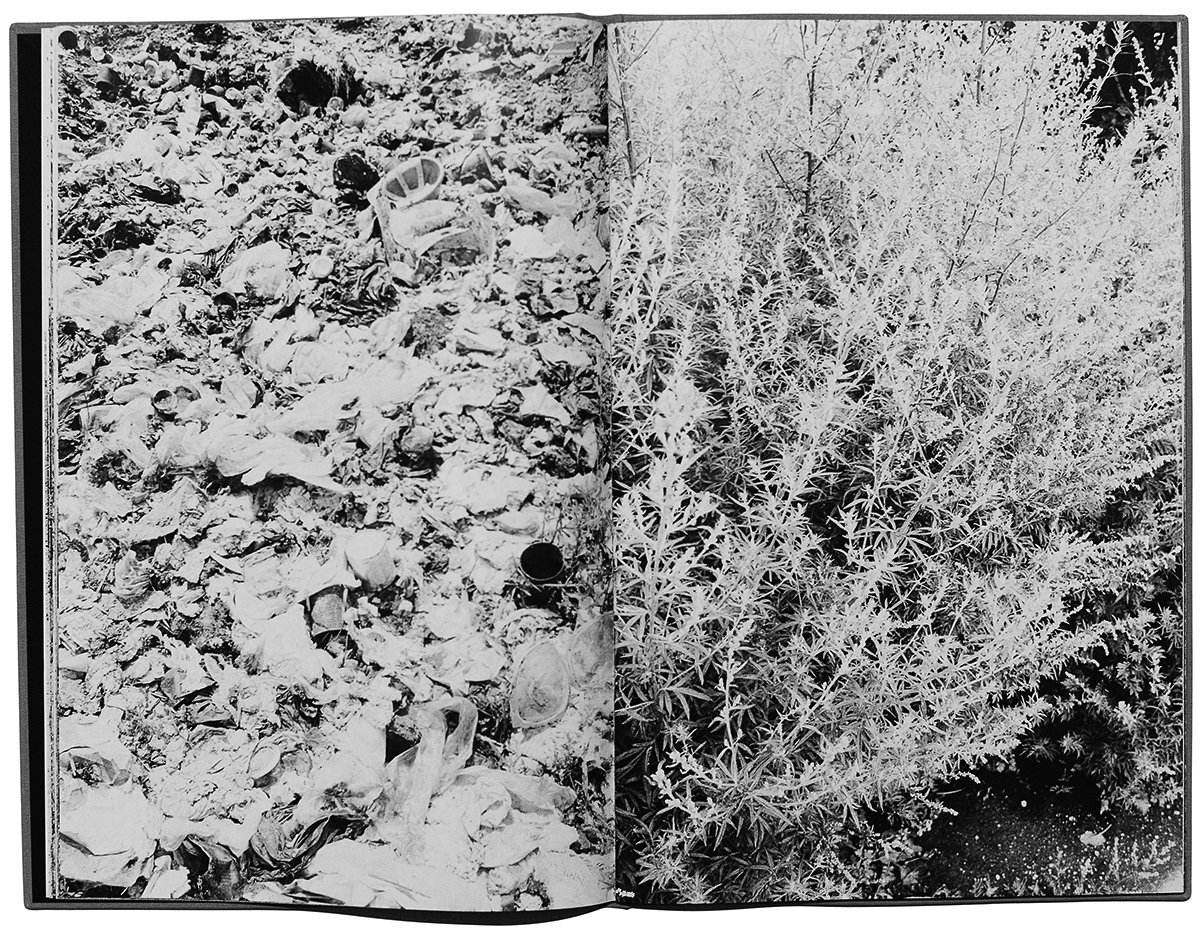 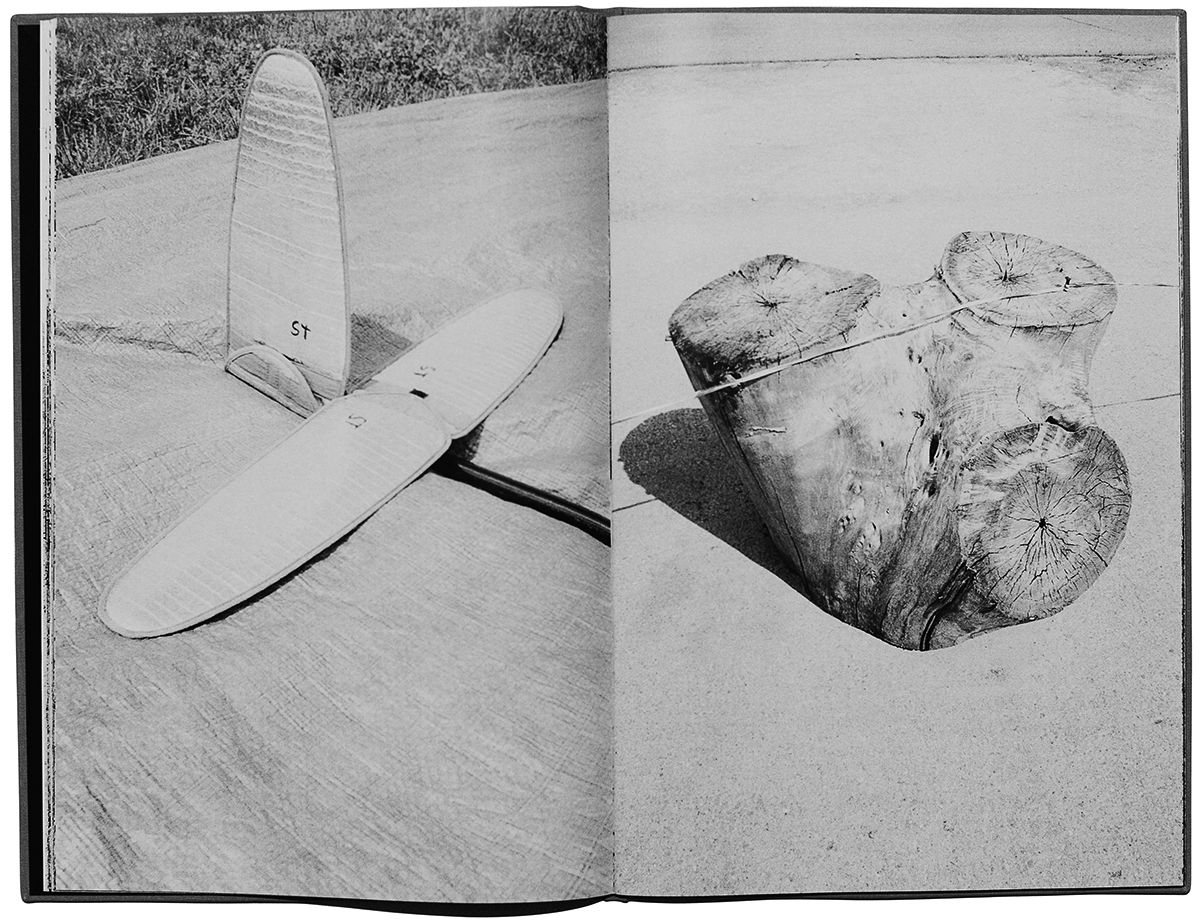 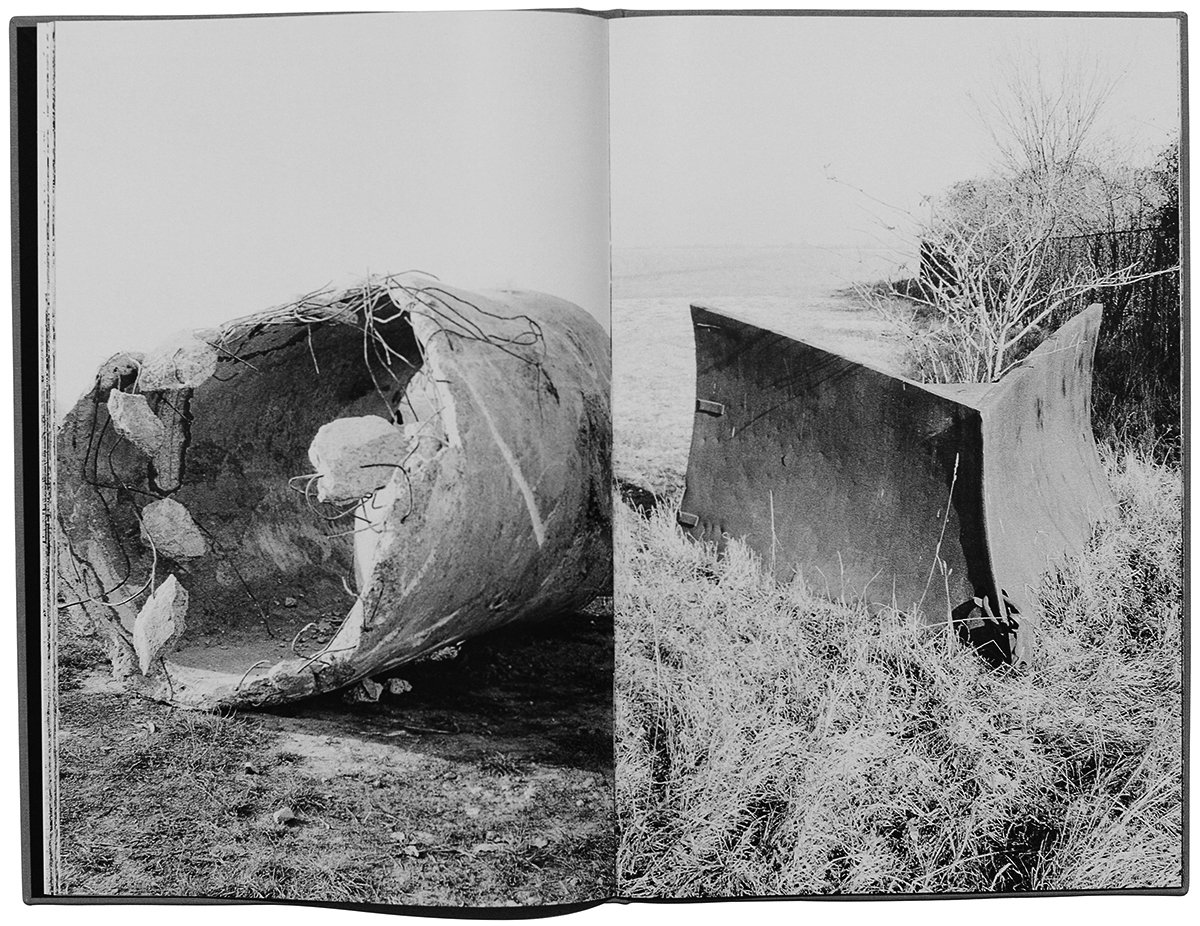 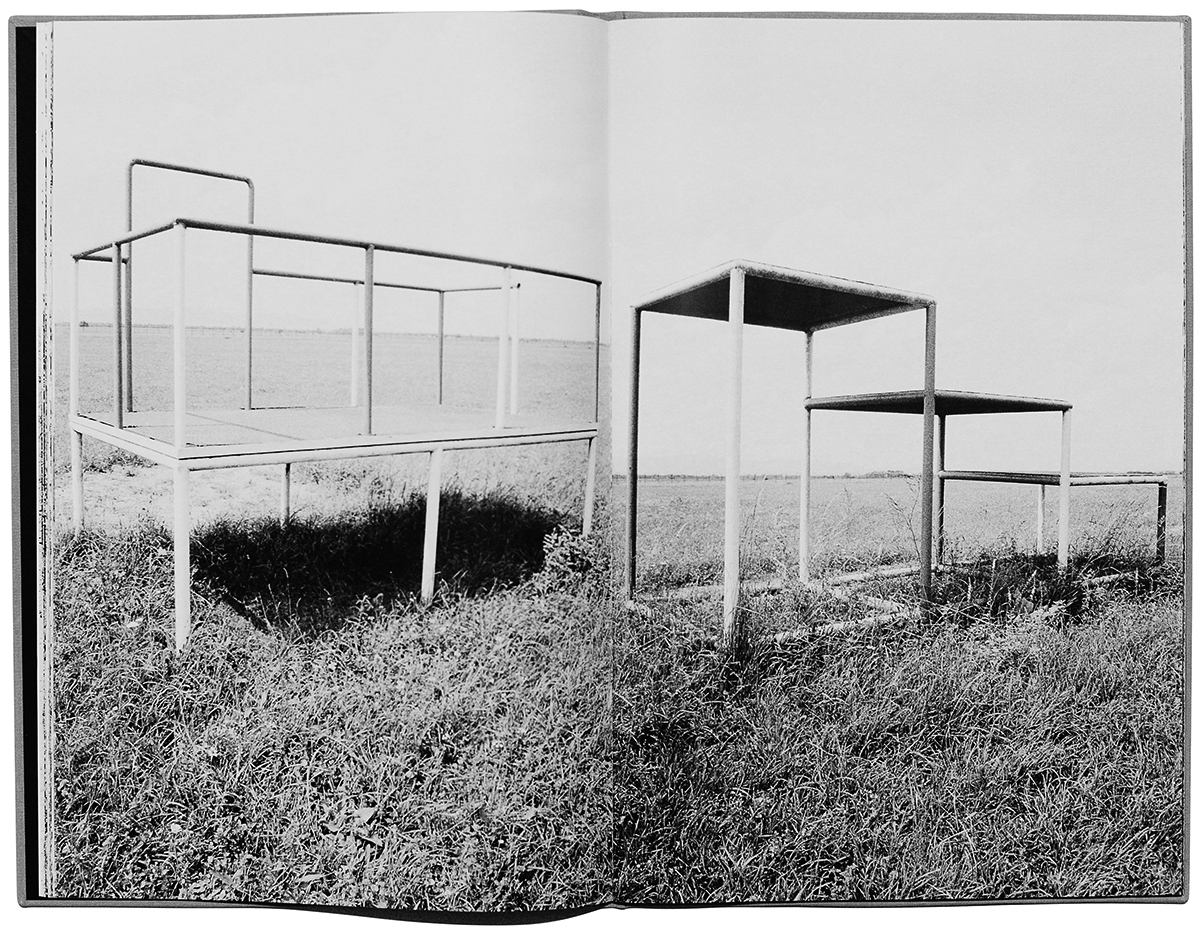 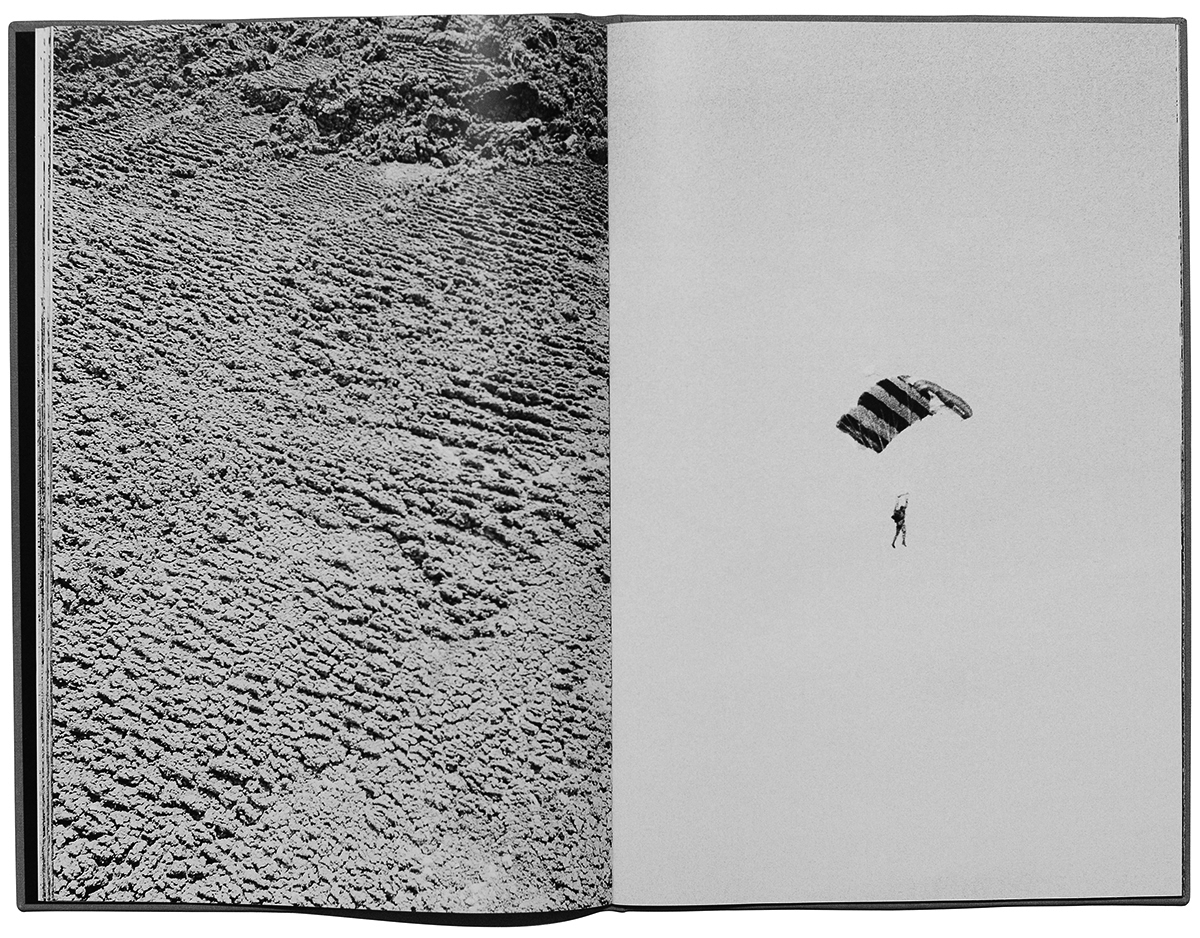 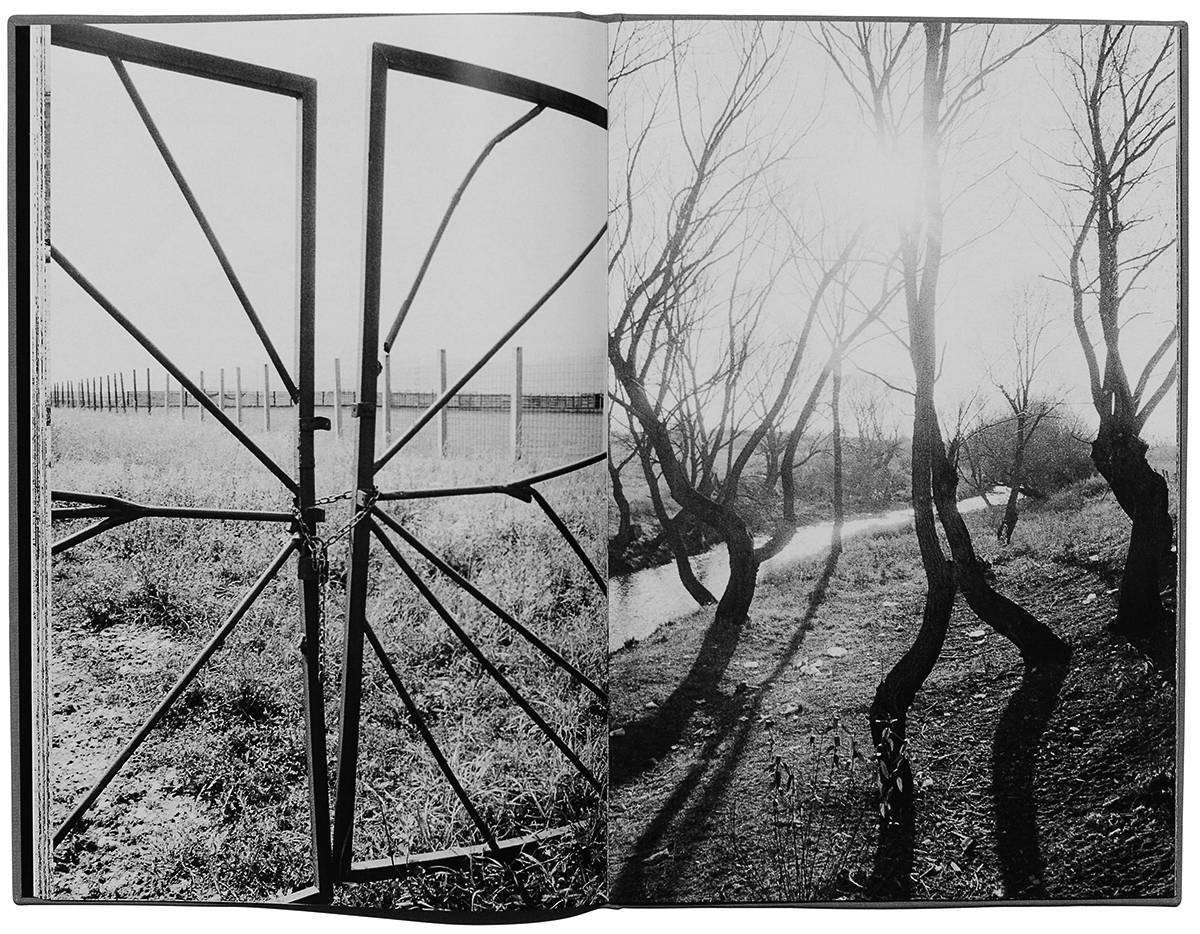 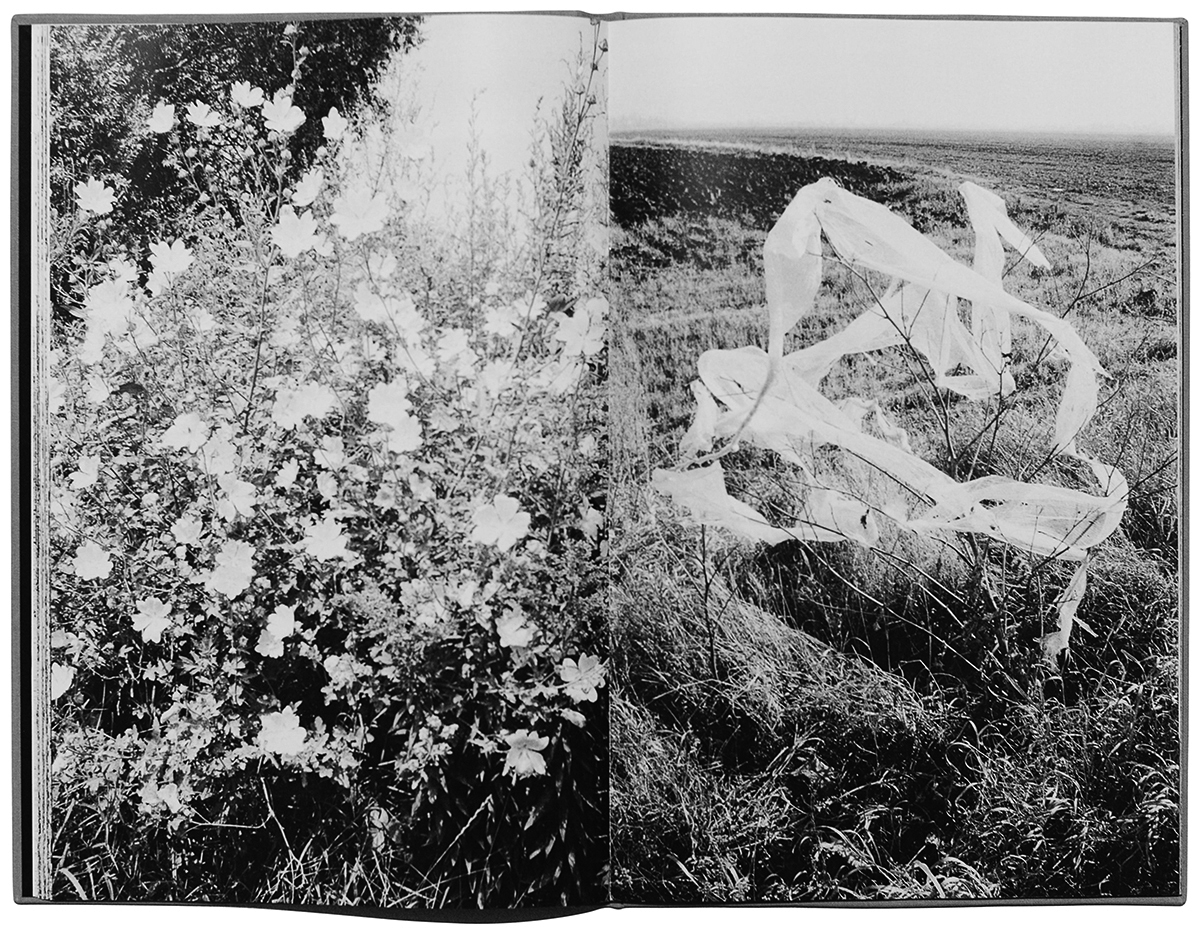 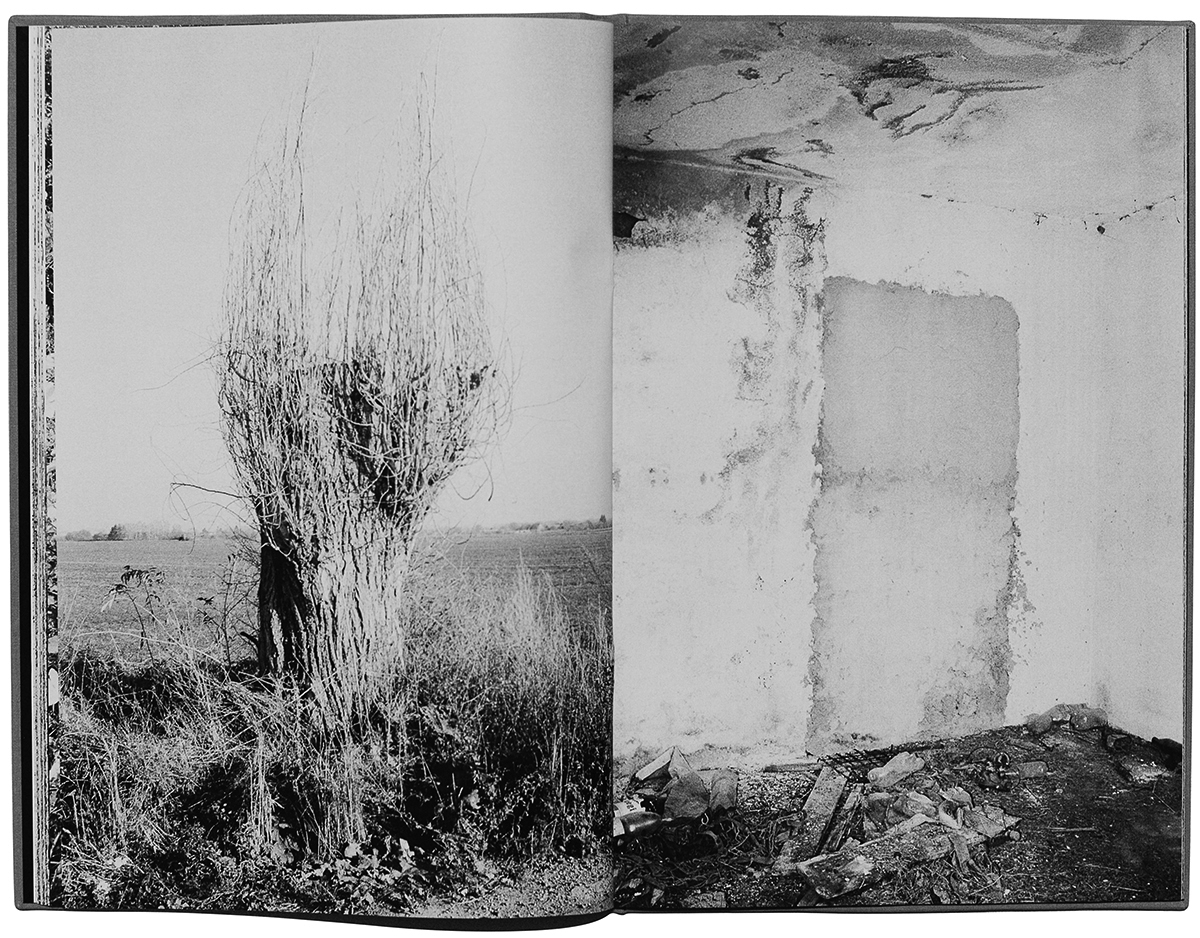 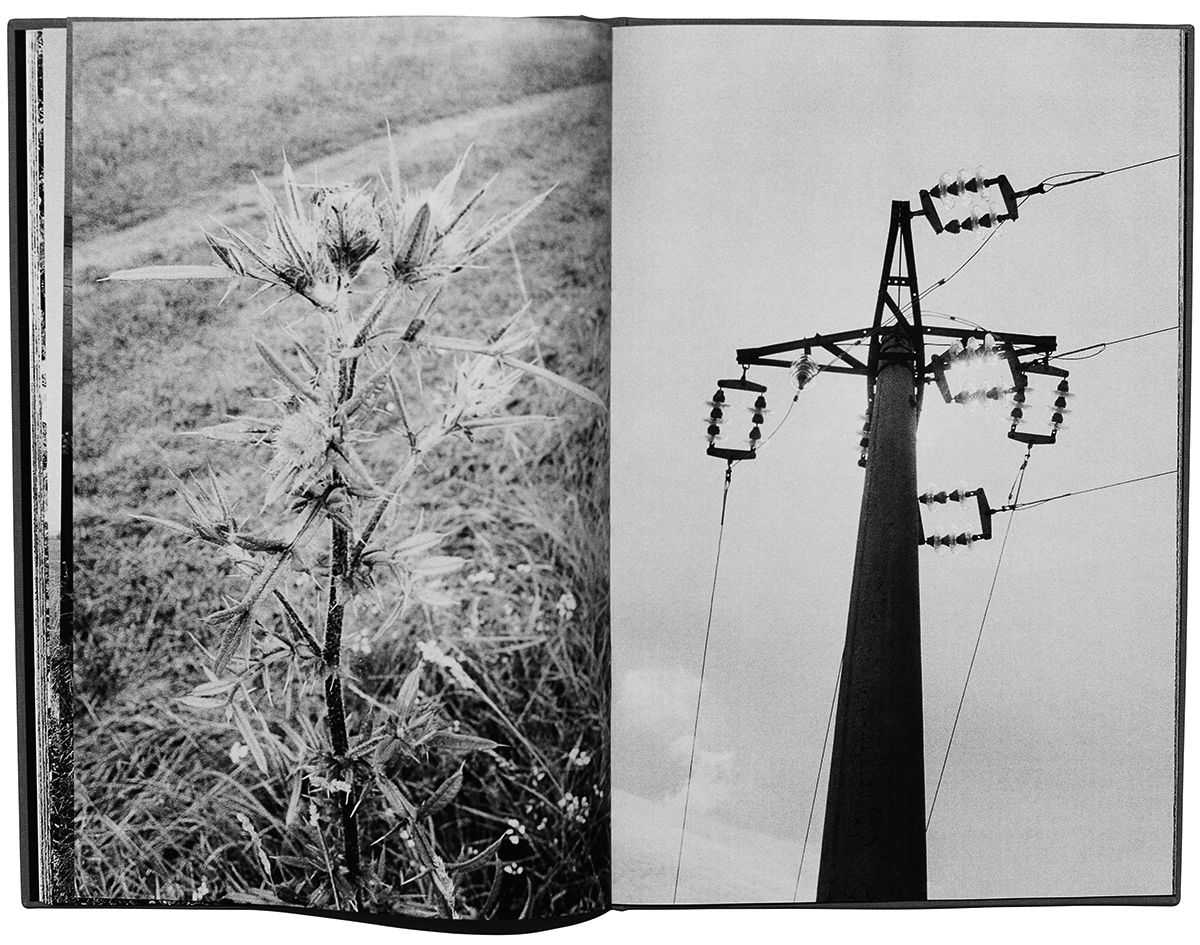 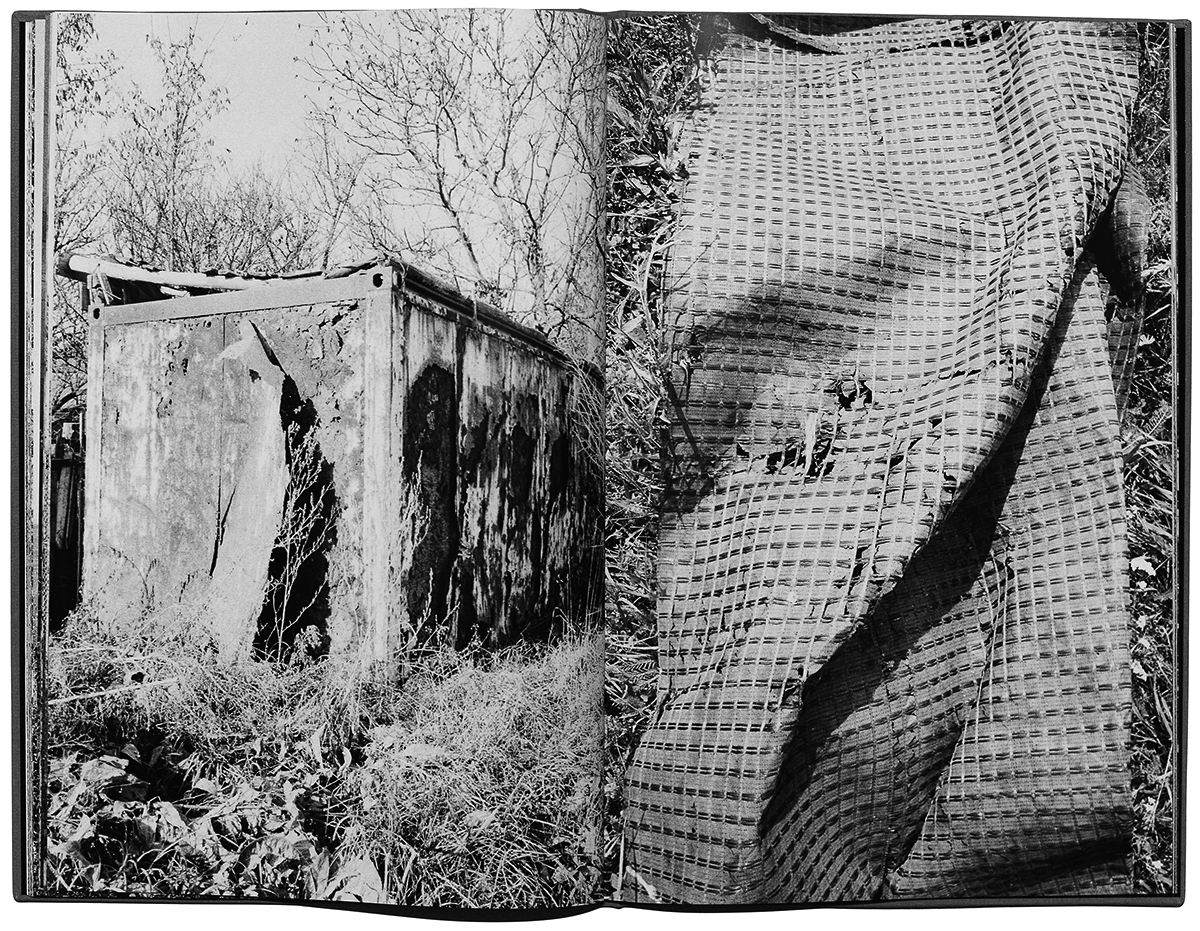 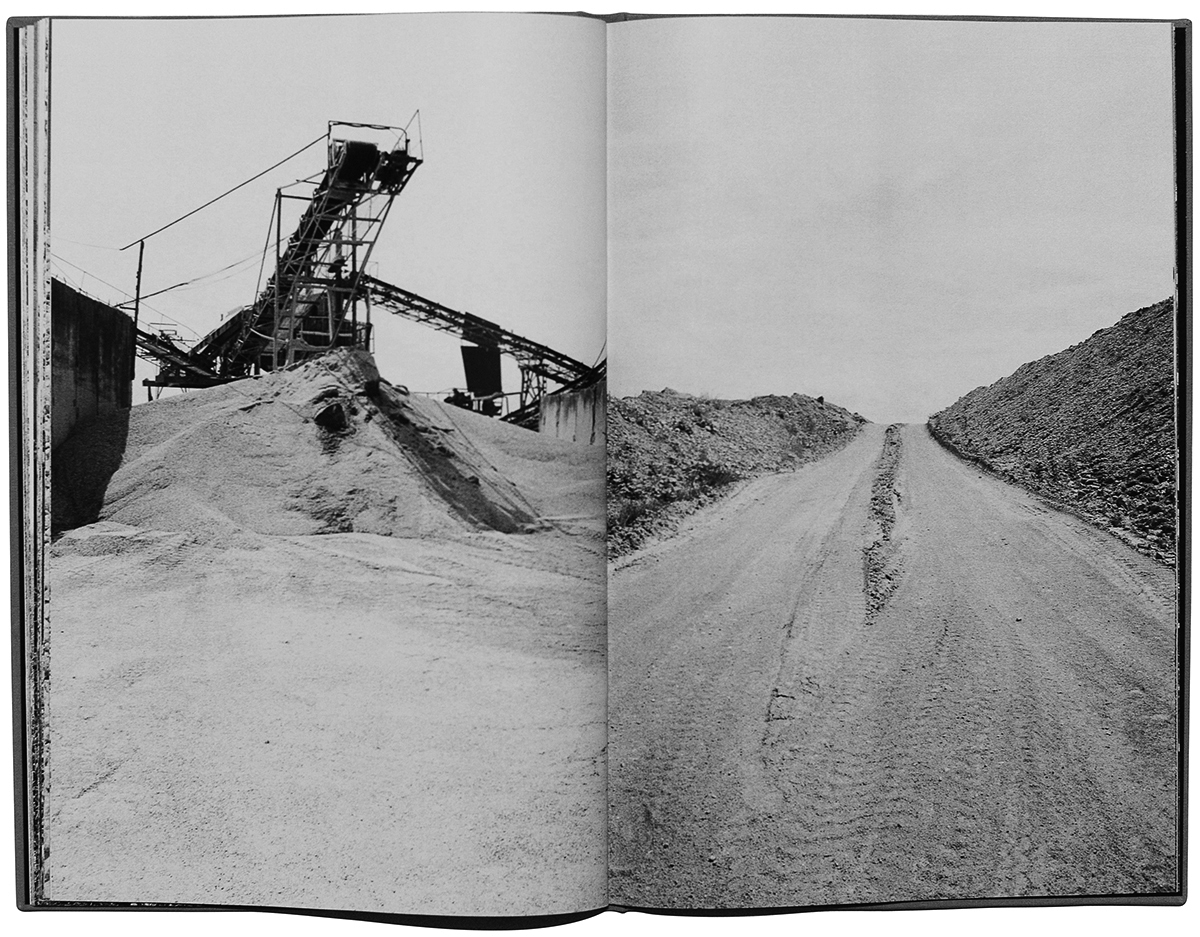 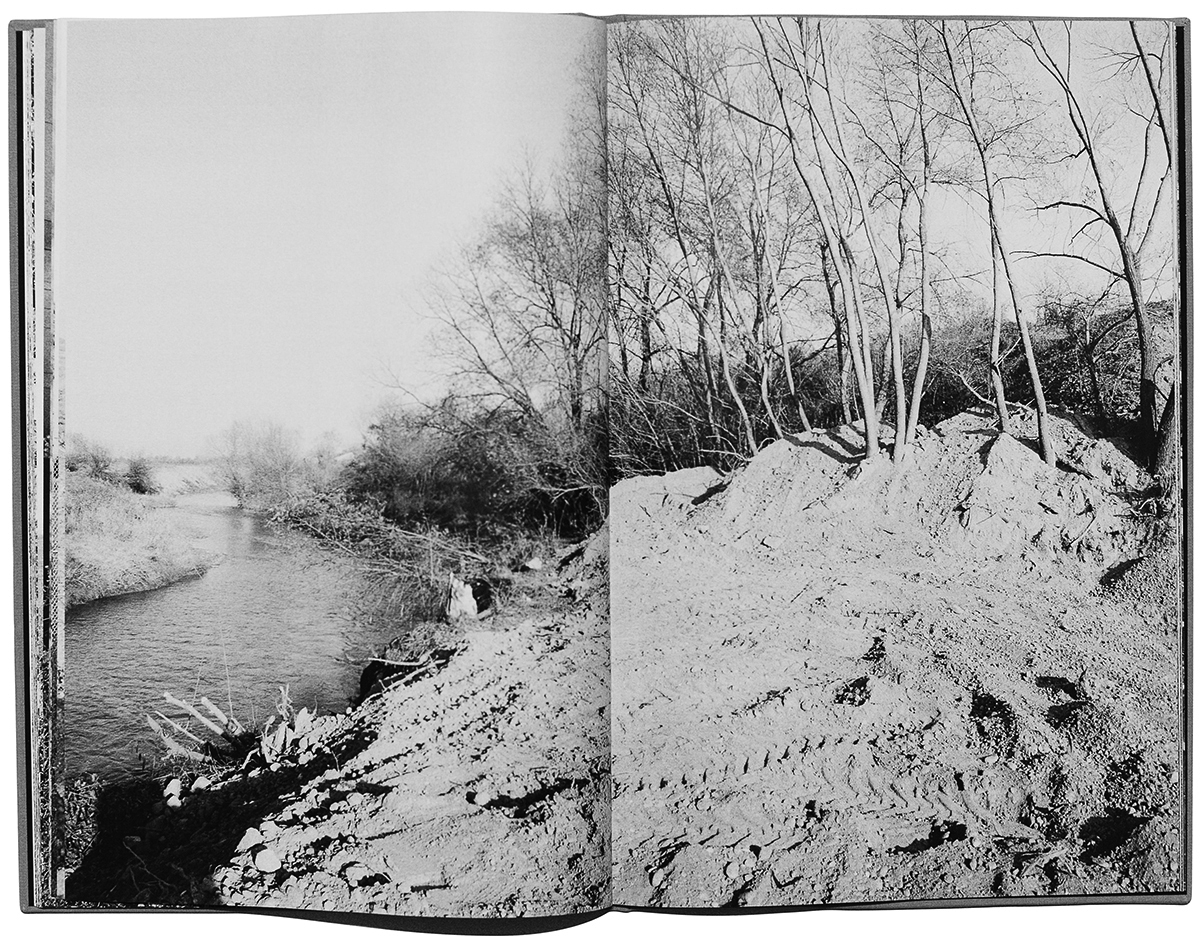 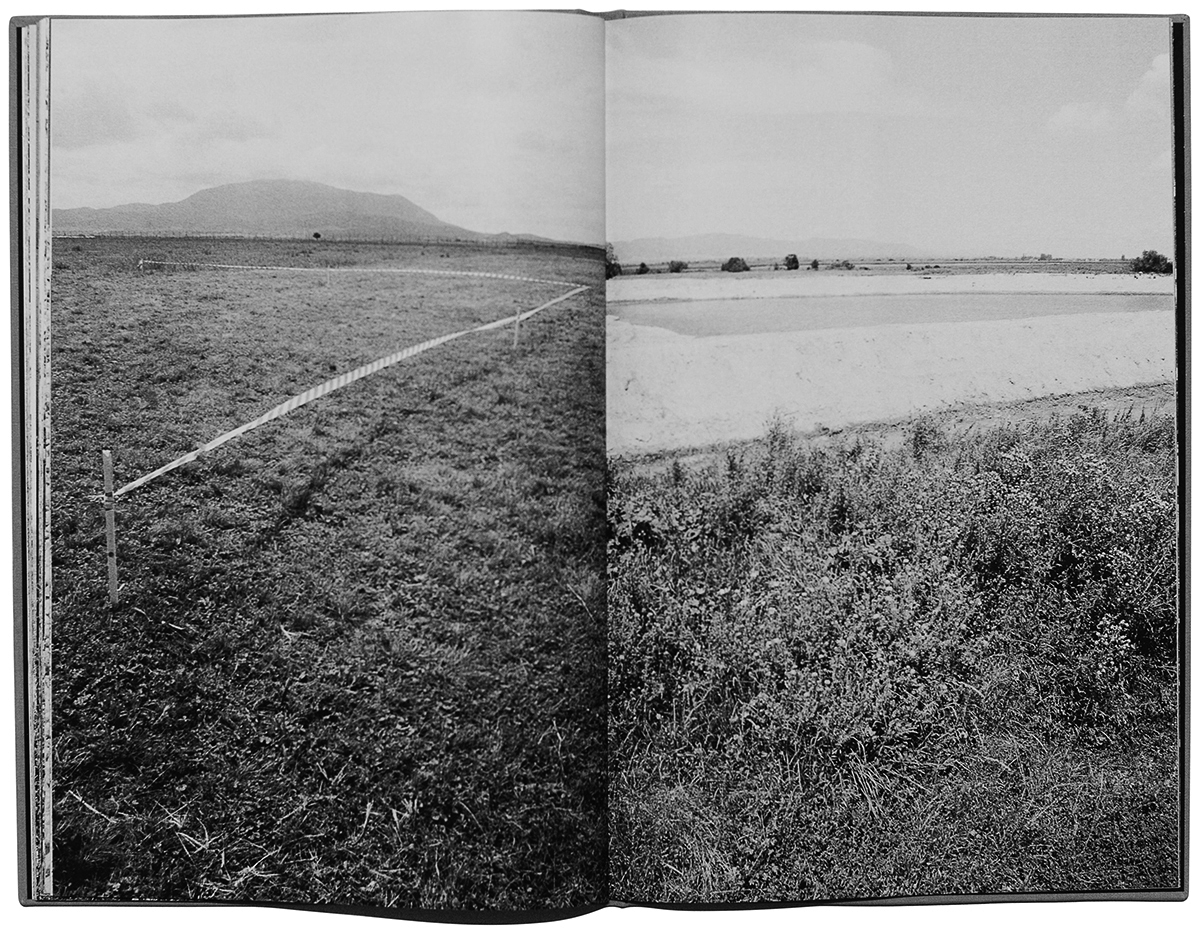 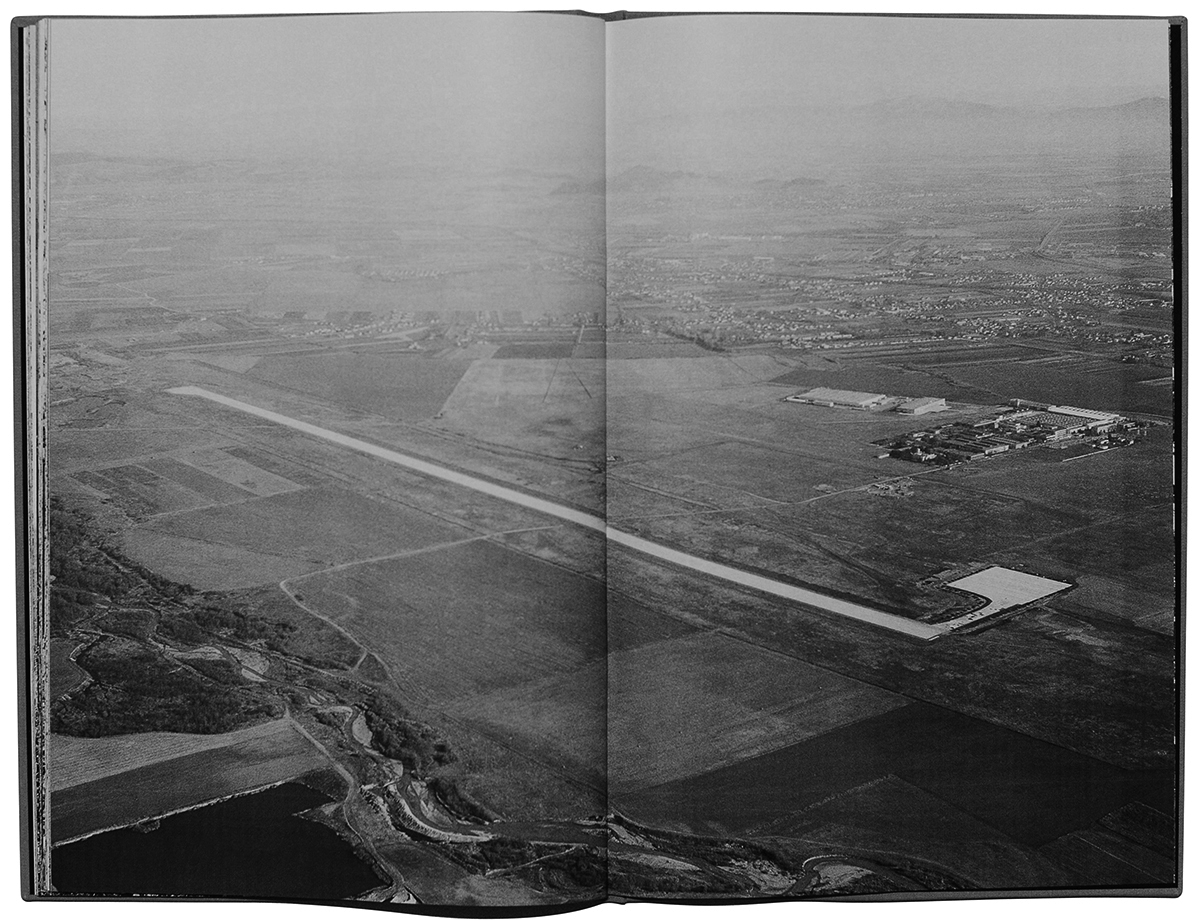 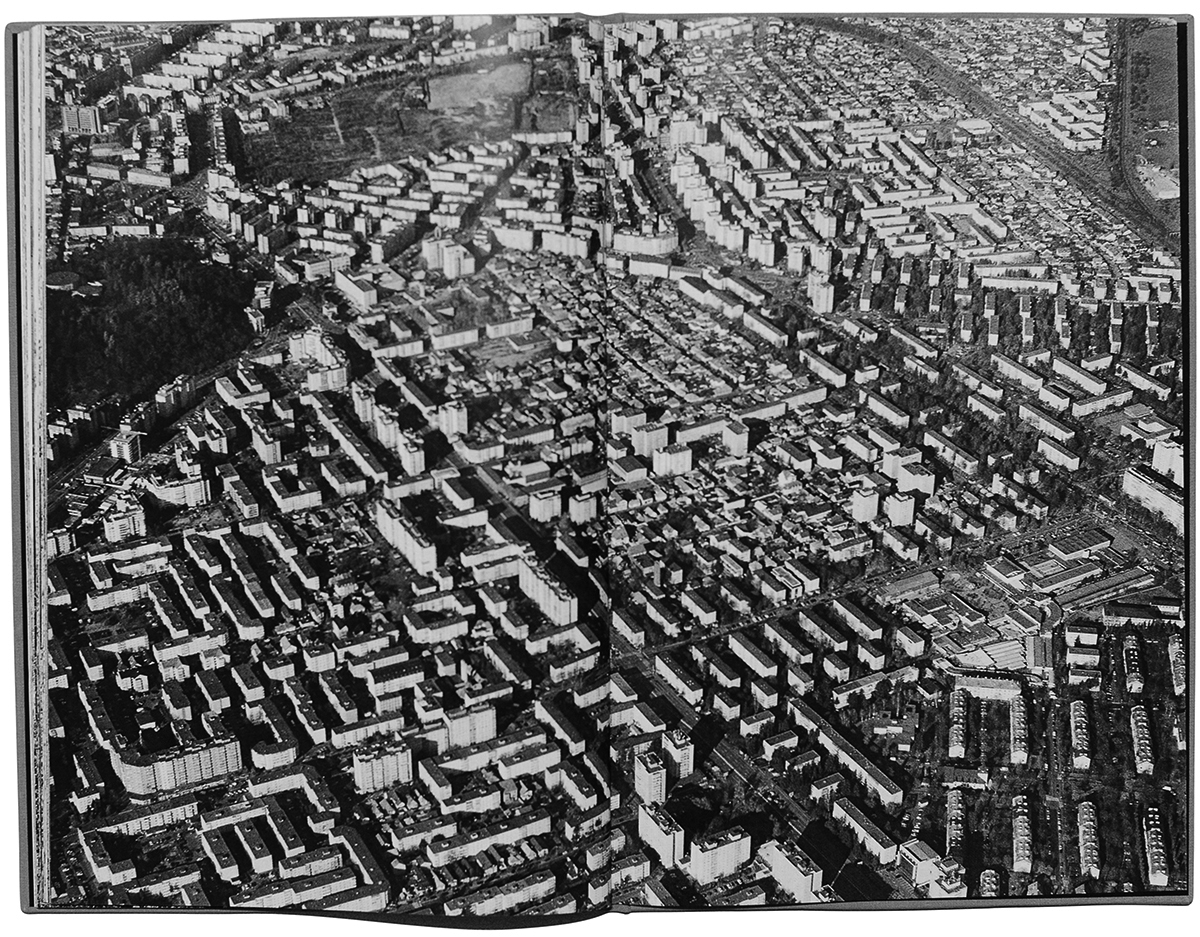 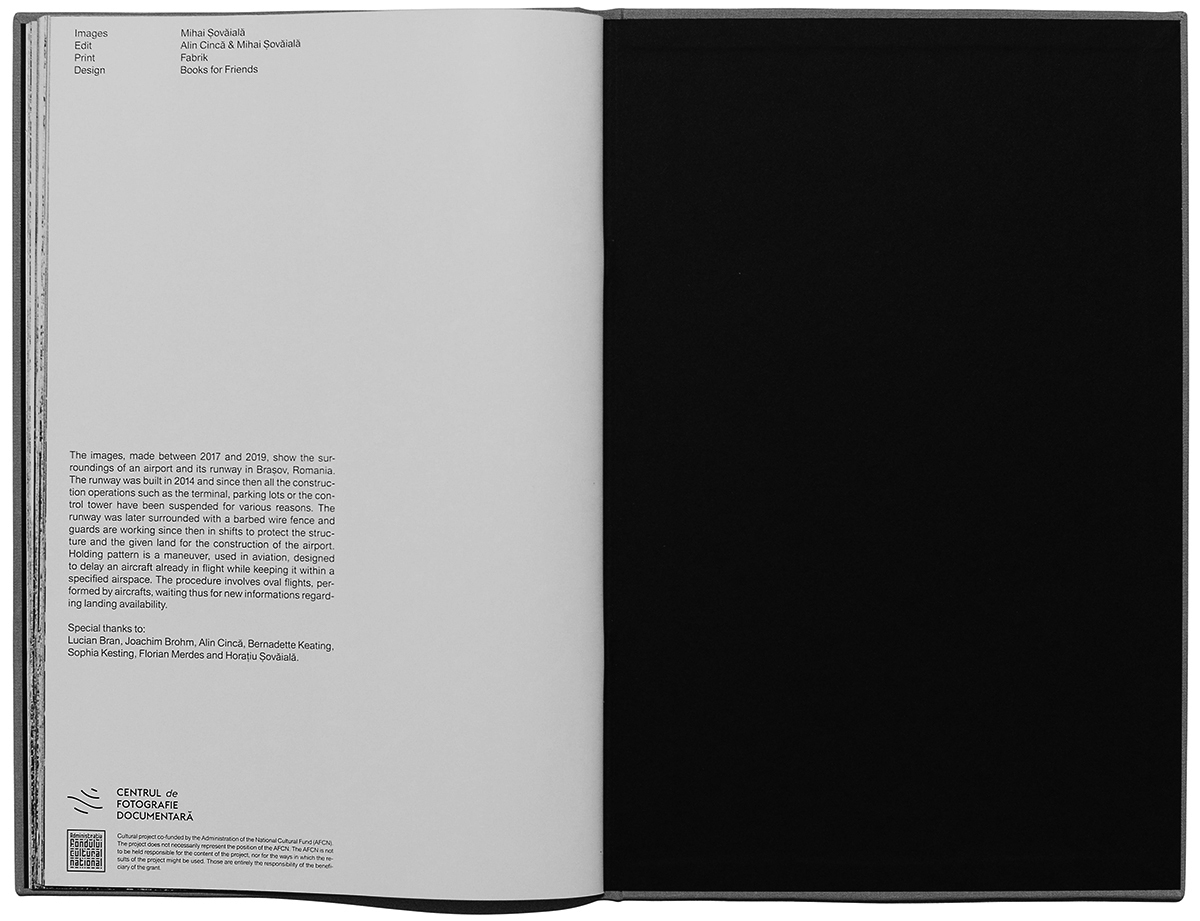